Key Change is the COC’s original podcast, co-hosted by classical singer and culture critic Robyn Grant-Moran, a member of the COC’s Circle of Artists, alongside stage director, dramaturg and COC Academy graduate Julie McIsaac. Our episodes explore the operagoing experience from a variety of perspectives, offering a fresh take on today's opera issues with special guests from the opera field and beyond.
Subscribe to Key Change, wherever you get your podcasts:


Ahead of the world premiere of Pomegranate in June, 2023, composer Kye Marshall and librettist Amanda Hale share the creative process behind this work, its central time-traveling love story, and their goals for queer representation in opera. 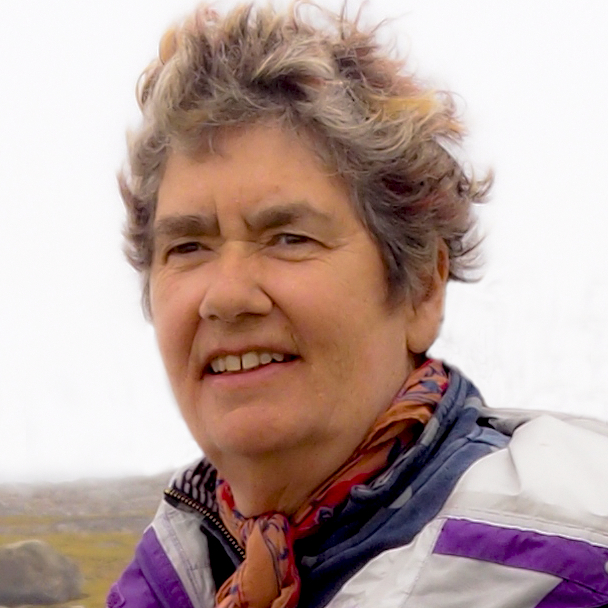 Kye Marshall is a Canadian composer and cellist, whose love of melody and facility as a classical and jazz musician and avant-garde improviser inform her unique style of composition. An eclectic musician, Marshall has performed jazz, classical, and free music with multiple venues and ensembles, including as principal cellist in the O’Keefe Centre Orchestra and as assistant principal cellist in the National Ballet Orchestra. Amidst four film scores, forty jazz compositions, and music for theatre, dance, and CBC Radio drama, Pomegranate represents her first full-length opera composition. 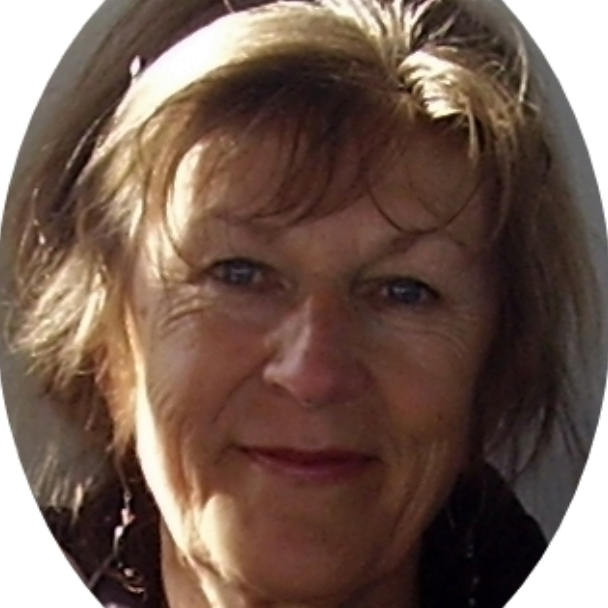 Amanda Hale is a novelist, poet, and writer who began her career upon her immigration to Montreal in the 1970s. Since then, she has published four novels, two poetry chapbooks, and two collections of short stories. Her work has appeared in Canadian and U.S. literary magazines, been widely anthologized, and won wide acclaim and awards such as the Prism International Prize for Creative Non-Fiction. In 2019, Hale entered the opera world as librettist for Pomegranate, an opera seeded by her book of lesbian love poems.

Robyn Grant-Moran (Métis) is a classical singer, writer, and a jack of many trades who, in 2018 met the requirements to call herself a Bachelor of the Fine Arts at York University. That same year, Robyn participated in the Performance Criticism Training Program with Generator Toronto where she learned that theatre criticism can be used to push for more inclusive spaces and champion voices less heard and often misunderstood; so of course she fell in love. Since then, she’s been published in Alt.Theatre and Intermission Magazine, won the Nathan Cohen Award for Outstanding Emerging Critic, and joined the Canadian Opera Company’s Circle of Artists, to name a few. Robyn currently resides in Tkaronto (Toronto), weathering the pandemic with her wee rat dog in a box in the sky.

Canadian stage director Julie McIsaac was named the COC’s first Director/Dramaturg-in-Residence in 2019 and subsequently Lead Curator of Opera Everywhere, the company's reimagined 20/21 season. A versatile opera and theatre artist, her projects work towards reshaping and revitalizing the stories told on stage. During her residency with the COC, she served as Assistant Director on Joel Ivany's production of Hansel and Gretel (COC) and in March 2022, she directed the world premiere of the COC commission Fantasma by former Composer-in-Residence Ian Cusson with libretto by Colleen Murphy. Julie earned her Master’s degree in Theatre from the University of York (UK) and is also a graduate of Carleton University (Music) and the Canadian College of Performing Arts (Theatre Performance and Playwriting). www.juliemcisaac.com
SEND US AN AUDIO MESSAGE

Have a question for our Key Change co-hosts? Find out more about how to send us an audio message.

If it is possible for you at this time, please consider making a donation to provide vital support to the COC!

For more digital events and opportunities, sign up for our monthly eOpera newsletter.